SUKA yhtiöt have their roots in retail business. In 1980, Tarjoustalo Oy was founded, a Finnish discount store chain that became part of Tokmanni.

Tarjoustalo was founded by Arja and Kari Hautanen in 1980. The first store of Tarjoustalo chain was opened on Hämeenkatu in Hyvinkää.

Tarjoustalo chain expanded steadily, initially to southern Finland and later to the region of Southwest Finland. The motto of the chain was “quality goods cheaper”. In the stores, the aim was to offer customers the widest possible selection of good-value-for-money products in clear and clean stores. By the recession of the early 1990s, Tarjoustalo grew into one of the 500 largest companies in Finland.

In 2005, Tarjoustalo was merged into Tokmanni. Today we are a Finnish family-owned investment company. 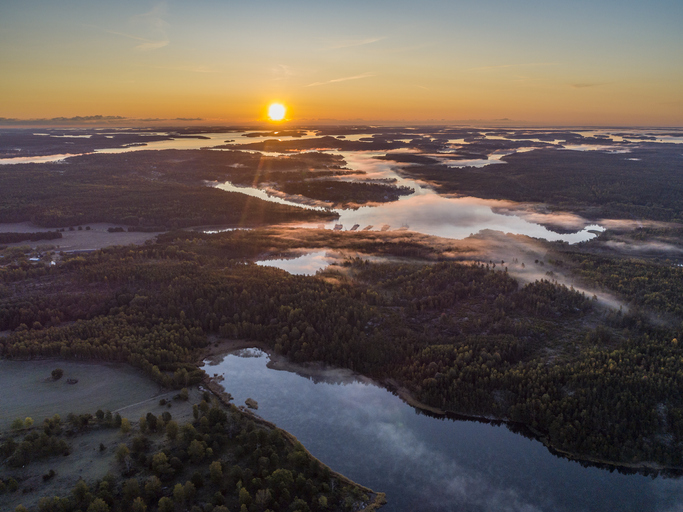